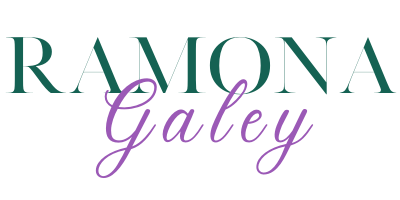 Vibrational Mentoring with Opra Blissipline Blog About Us 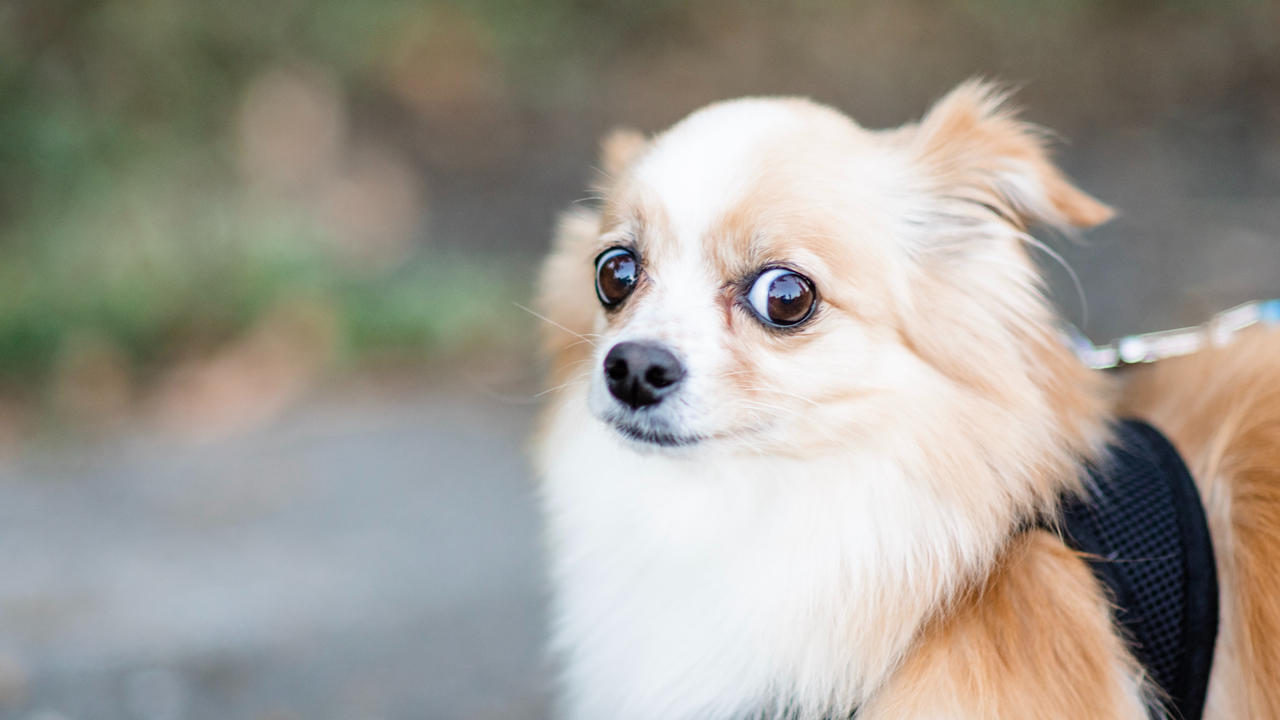 Opra and I both get asked this question a lot: what exactly do you mean by “resistance?” And what does it look like, specifically? Also, how do I know I’ve got it?

Great questions! And I will answer them. But first, a quick and necessary reminder:

I know, crazy, right? I can hear you saying “I’ve got resistance, and you’re telling me how important it is to ‘let it go,’ but not to focus on it??!!”

When you notice it, you might think or talk just a bit (for a few seconds!) about what it looks like and how it feels, and then the goal is always to take your focus off of it and focus on something – anything – that’s more pleasant, anything that’s more in line with what you want. And that means from then on.

Don’t go back and dredge it back up again. Stop talking about it. Stop posting about it. Don’t join any support groups about it!

You want to accept it, in that moment of awareness, as fully as you can, and then quickly turn our focus elsewhere. Yep, ignore it as much as you can after that.

Okay, NOW we can discuss what it looks like in general terms, knowing that when you become newly aware of some resistance, you’ll know what to do with it.

Resistance can come in an infinite variety of forms, so it’s really best to switch from “what does it look like,” to “what does it feel like.”

And the bigger the difference the vibration of the resistance is, relative to where you generally hang out, the worse it feels.

But if you’re generally happy, maybe just sad every once in a while, hating someone will feel truly terrible.

Another aspect to resistance is that it is very often a limiting belief. "I can't lose weight because ______" or "I can't start my dream business right now because ___________." And it really doesn't matter how you fill in the blanks.

These beliefs "feel" comfortable - - right up until the moment that they don't. That's your golden moment, your "aha." When an old belief starts to feel...hopeless, unfulfilling, uncertain, discontent, suspicious, etc., it's time to let it go and choose a new belief in it's place.

In later posts, I will address other aspects of resistance, such as how to identify the thought that is causing your resistance, and more details on how to best let go of resistance.

PS Are you wishing you had some extreme support? Personal, private, confidential, one-on-one VIP attention, loving feedback, guidance that helps you develop your own inner guidance? Check out Opra here.

Join the Inner Circle for Newsletter updates and announcements of new course, products and services plus free tips and tools for lightening up, increasing your Blissipline, and generally getting happier! 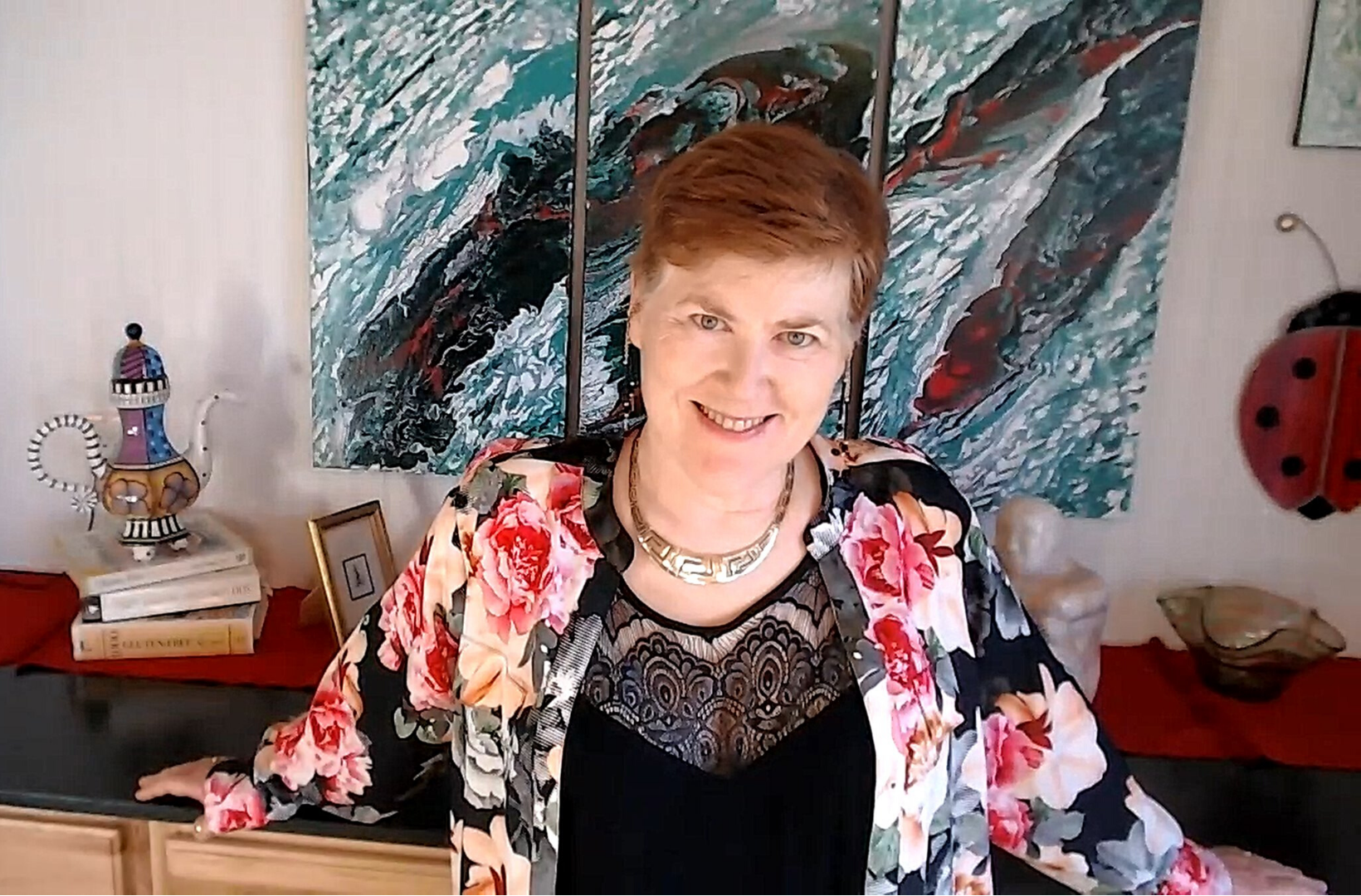 I Can't Wait To Support Your Success Journey!

You'll get instant access to Ramona's FREE guide to the Top 10 Mistakes people make in Law of Attraction, and the remedies!